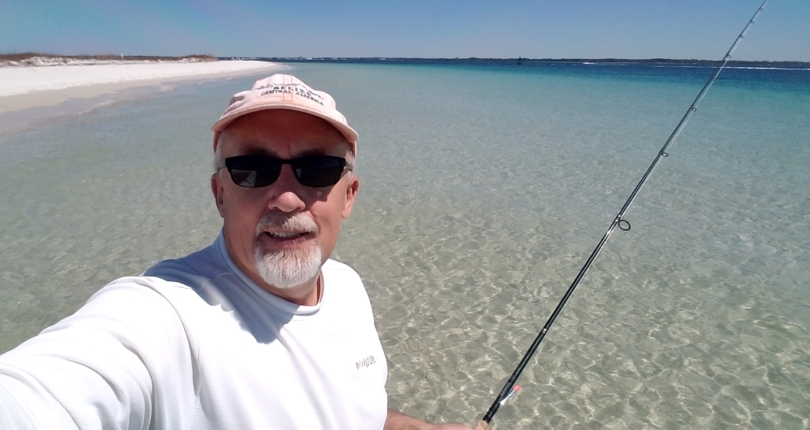 The Red Snapper Season may be set to close soon on Panama City Beach, but you can still go clean up on what’s left! There’s plenty you know…arrrr matey! This year the Red Snapper Season may be extended in November for a few more weekends including Thanksgiving! It’s just that running out to target ARS is really a waste of time now with the Fall Bite starting to kick in big time! There are so many different species to catch here that you just have to get out there, drop in a line, and hold on! You’ll forget all about Red Snapper once a Amberjack takes your bait, or you get into some schooly mahi mahi! I say, the fishin gunna be good…

Who really cares about Red Snapper anyway when Black or Mangrove Snapper taste better anyway! The hype over this strained Florida fishing season for Red Snapper is too ridiculous to even deal with, so I say it’s time to just fish for everything else! Triggerfish & Amberjack have had their closures too due to heavy pressure, and their numbers have dropped in the eyes of NOAA. It’s the Federal Waters that have been overly regulated in favor of the commercial fisherman, and a happy medium needs to be found now sooner than later. For now, just target other species!

In Florida, when it’s fishing time we just go fish! Fall brings the mating seasons on for several local species, and pelagic migrations start to unfold all along the Gulf Coast. Flounder are already moving out of the Bays and stacking up inshore waiting to head out into the Gulf to mate next month. Mike’s World famous “Flatfish University” articles will begin in November as that season gets into full swing. Stuffed Flounder fillets with crab meat sound great already!

For Panama City Beach, the warm seasonal waters still lingering in the northern Gulf of Mexico are creating late Indian Summer like conditions, and these popular fish have been sticking around! Many tropical species are still in the area like Blackfin Tuna, Wahoo, Dolphin, King & Spanish Mackerel, Trippletails, as well as exotics like Sailfish & Tarpon! Triggerfish season is open! Gag & Black Grouper are open! Pelagic Fish are open! Tuna is open! Red Snapper whaaat??! Who Cares!!! Lets go fishing!

Over the past few weeks, Panama City Beach and most of the Gulf States have been witness to some...